(Taken from the official Eastfield discography at www.eastfieldrailpunk.co.uk/releases.html). 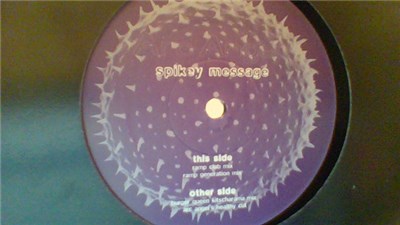