For the first time in over 20 years, the sixth studio album from German thrash legends SODOM appears on vinyl again. As a bonus, the original four studio tracks from the Aber Bitte mit Sahne EP (also released in 1994) have been added, . Deluxe packaging includes a full color gatefold jacket and lyric insert, jam-packed with obscure band photos. Also, for the first time ever, the album includes the original banned cover image that was deemed too explicit to use on the original 1994 vinyl release.

Related to Sodom - Get What You Deserve Swade - We Don't Always Earn What We Deserve download West End Girls - What Have I Done To Deserve This? (Remixes) download 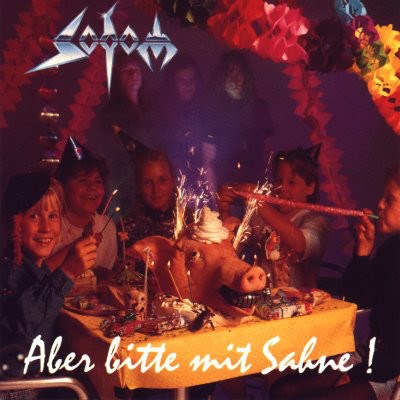