This collection of American choral music spanning the 20th century features familiar and less well-known composers, from the lyrical traditionalism of Barber by way of Bernstein and Copland to the counterpoint, rhythmic verve and neo-classicism of Irving Fine. The disc finished with the dreamily haunting Acrostic Song from Final Alice by David del Tredici. Fergus O'Kelly - The Lark In The Clear Air download 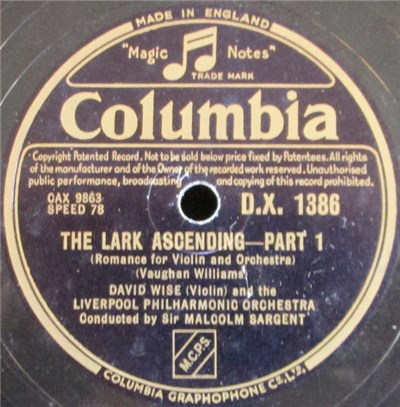