"I marshalled the words and opened my mouth, thinking I would hear them. But all I heard was a kind of rattle, unintelligible even to me who knew what was intended" - Samuel Beckett

Tell friends!
Related to Wreck Of The Hesperus - Long Streak Of Misery 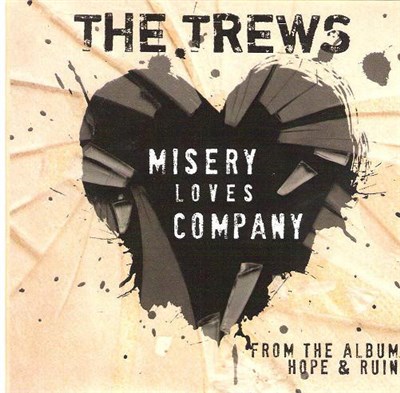 Stan Kenton - Artistry In Percussion / Ain't No Misery In Me download